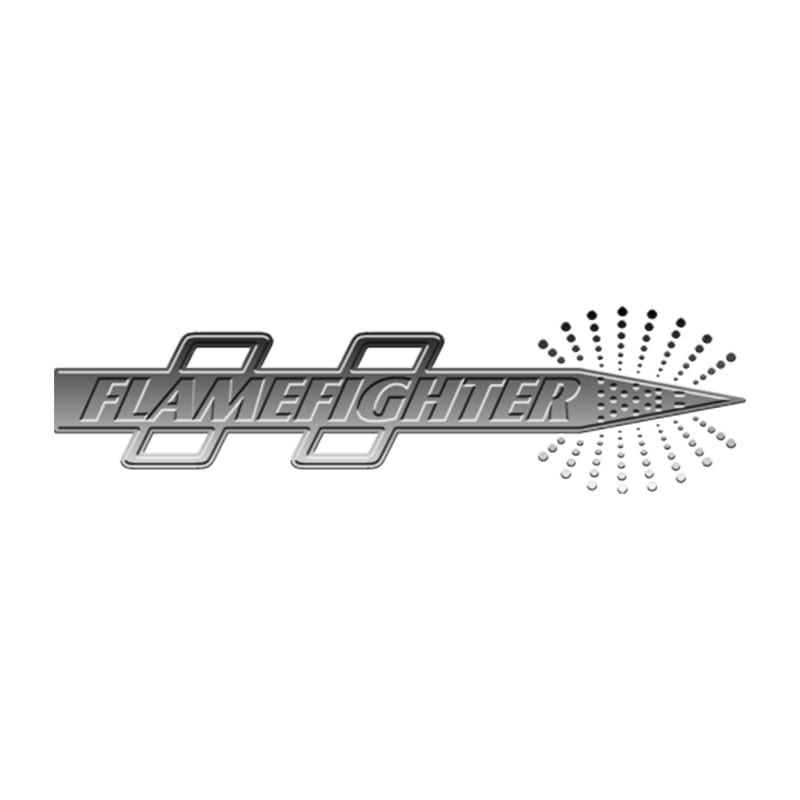 Back to All Products

FlameFighter Corporation was established in 1987 with the introduction of an innovative Piercing Nozzle called the “FlameFighter” to be used by Fire Departments. The Flamefighter was invented by retired Fire Chief Arlen Bakke from Northern Minnesota to help keep Fire Fighters safe when extinguishing fires in dangerous concealed spaces such as attics, basements, vents, voids, which has grown to include 7 models.

Get The Very Latest In Fire Equipment News

Read the very latest in fire suppression equipment news from some of the top brands in the industry.

How to Use The Dräger UCF® 7000 and other models 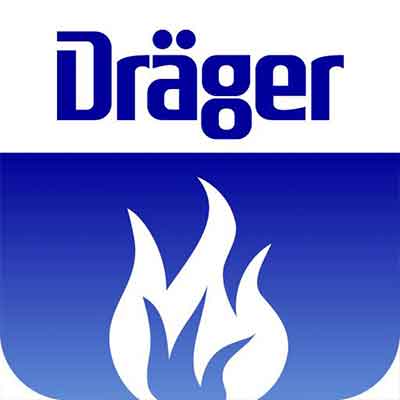 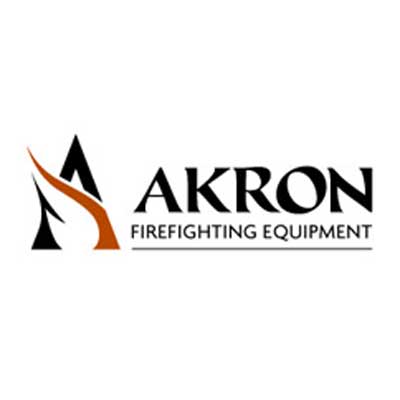 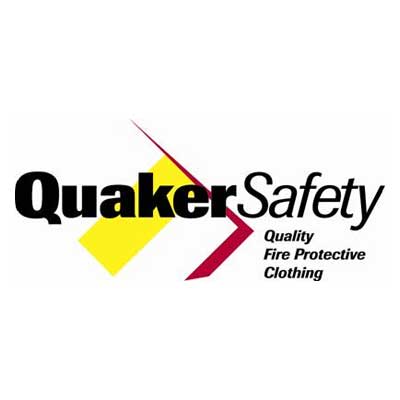 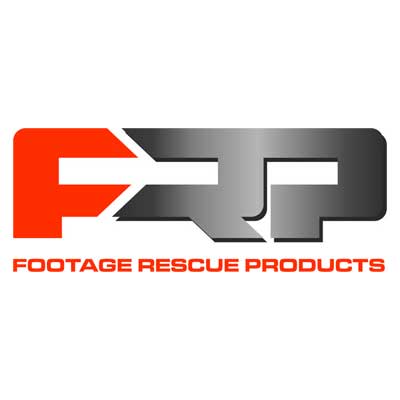 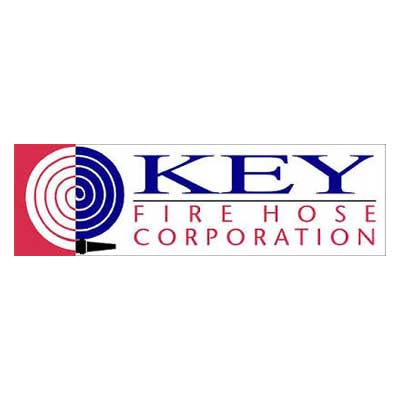 We currently do not offer set hours because much of our time is spent on the road providing sales, service and training to our valuable customers. Please call ahead for showroom availability or to setup a drop off or pick up time for service.